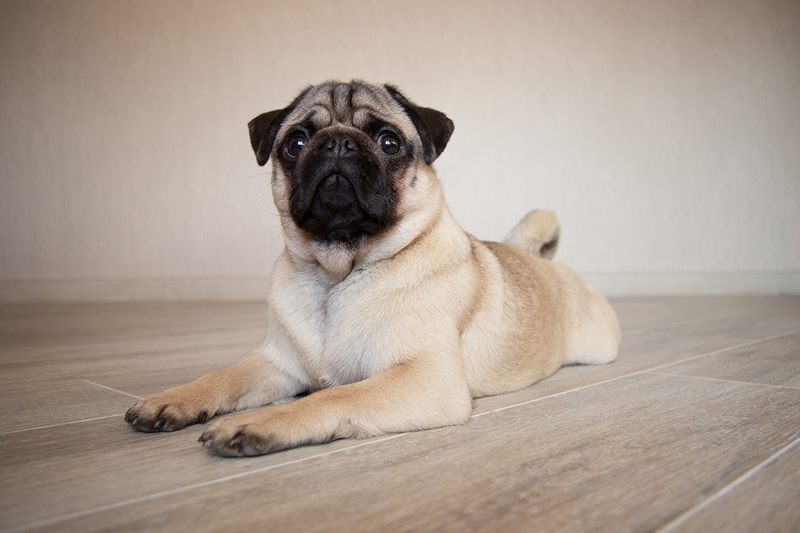 A pug living in North Carolina has tested positive for SARS-CoV-2, becoming the first known dog in North America to be diagnosed with the virus that causes COVID-19 in humans.

The animal, Winston, lives in a home with three people who have tested positive for novel coronavirus, TIME reports. It is believed the dog, who the family says has since recovered, became infected through human contact.

“To our knowledge, this is the first instance in which the virus has been detected in a dog,” says the study’s principal investigator, Chris Woods, MD. “Little additional information is known at this time as we work to learn more about the exposure.”

Winston’s family is participating in an ongoing research study examining how the body responds to infection, which is being conducted at North Carolina’s Duke Health, reports TIME. Since the pandemic began, the study, Molecular and Epidemiological Study of Suspected Infection (MESSI), has focused on people who may have been exposed to COVID-19.

Another member of the household has since tested negative for the virus, along with a second dog and a cat, reports Reuters.

The news follows last week’s announcement that two domestic cats in New York State tested positive for SARS-CoV-19. Like Winston, it is believed the felines contracted the virus through contact with infected humans.