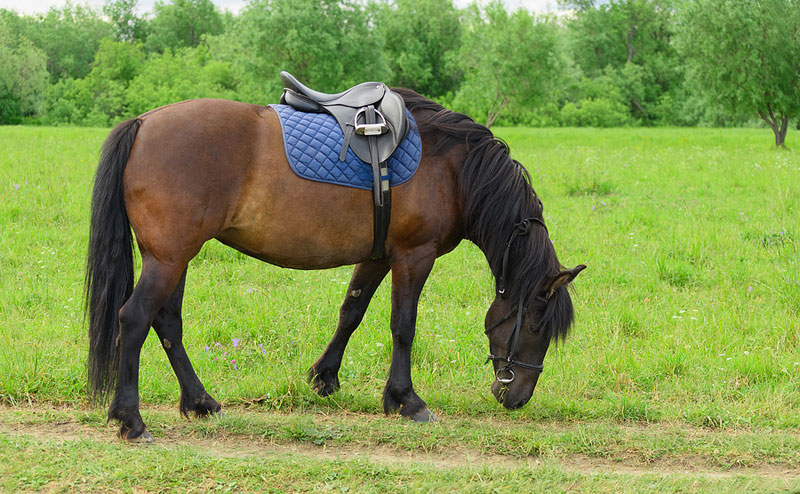 Equine-assisted therapy (EAT) and its effect on adults diagnosed with Parkinson’s disease (PD) is set to be explored in a new research project, funded by the Human Animal Bond Research Institute (HABRI).

The study, led by researchers from the Texas Woman’s University (TWU’s) School of Health Promotion and Kinesiology, will compare bradykinesia (or slowness of movement) severity and functional outcomes before and after eight weeks of EAT in adults with PD and characterize the resulting human-animal interaction, HABRI says.

“While research studies examining the physiological benefits of horseback riding have been conducted before, there is a lack of published research regarding the physical adaptations of EAT in adults with PD,” says the study’s principal investigator, B. Rhett Rigby, PhD. “We hope the results of this study will further the efficacy of EAT as a novel treatment modality for this population, and lead to a more widespread acceptance by healthcare practitioners.”

Researchers will work with 30 men diagnosed with PD, aged 40 to 80 years. Fifteen participants will complete eight weeks of EAT, while the remaining 15 will complete a similar protocol on a horseback riding simulator, HABRI says. The EAT intervention will contain 17 total sessions over a period of eight weeks, with a licensed physical therapist overseeing and conducting all EAT sessions. Similar protocols will be in place for the simulated riding sessions.

While preliminary data in the form of two pilot studies suggests an improvement in postural sway and balance after EAT in older adults with balance deficits, the new study seeks to determine if these adaptions will lead to improvements with other hallmark features of PD pathophysiology (i.e. bradykinesia, posture, balance, and gait).

“By promoting interaction and engagement with horses, this study has the potential to positively impact an understudied population while fostering human-animal bonds and improving physical and occupational therapy practices,” says HABRI’s executive director, Steven Feldman.

You May Also Like  Can detomidine cause post-procedure colic?

“With a greater understanding of the physical effects of equine-assisted therapy for these individuals and greater acceptance by healthcare practitioners, we hope to also see an increase in demand for EAT that will ultimately result in EAT becoming more affordable and accessible,” Dr. Rigby says.

For more information on the study (titled “How does 8 weeks of equine-assisted therapy affect older adults diagnosed with Parkinson’s disease?”), click here.