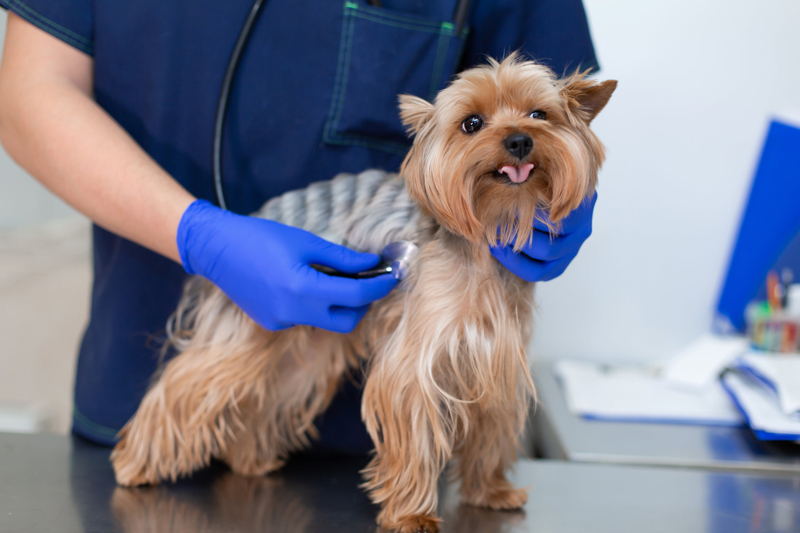 Protecting dogs from deadly parasites and combating drug resistance to heartworm medications are the central goals behind a new Morris Animal Foundation-funded study.

Researchers at the U.K.’s University of Liverpool are working to identify key proteins as the basis for developing a canine heartworm vaccine.

As many as one million dogs in the United States are infected annually with heartworm disease, Morris Animal Foundation says, adding that cases have increased by more than 20 per cent since 2016.

“Currently, there are very few options for the sustainable prevention of heartworm disease in the likely event that drug resistance continues to spread,” says Ben Makepeace, B.Sc. (Hons), M.Sc., PhD, the study’s principal investigator. “If we don’t find an alternative, treating established adult worms will be very difficult in dogs.”

The university’s research team is building off findings from a previous study it conducted that identified how filarial parasites (similar to those that cause heartworm) avoid destruction by producing a protein, which blocks a key pathway alerting immune systems to their presence. This, combined with a produced second protein that prevents T-cells from attacking the parasites, destroys a host’s immune system and allows the worms to flourish.

If the same is found to be true for heartworm, researchers will test how different surface proteins on immature worms interact with white blood cells from donor dogs to see which proteins optimally stimulate a dog’s immune system. The results could lay the groundwork for vaccine development and clinical trials, the foundation says.

“An eventual heartworm vaccine would be highly beneficial for canine health, as current preventive methods can be costly and rely on owner compliance,” says Morris Animal Foundation’s chief scientific officer, Janet Patterson-Kane, B.VSc., PhD, FRCVS. “A vaccine would also address the growing problem of drug resistance, which is of great concern to both pet owners and veterinarians.”