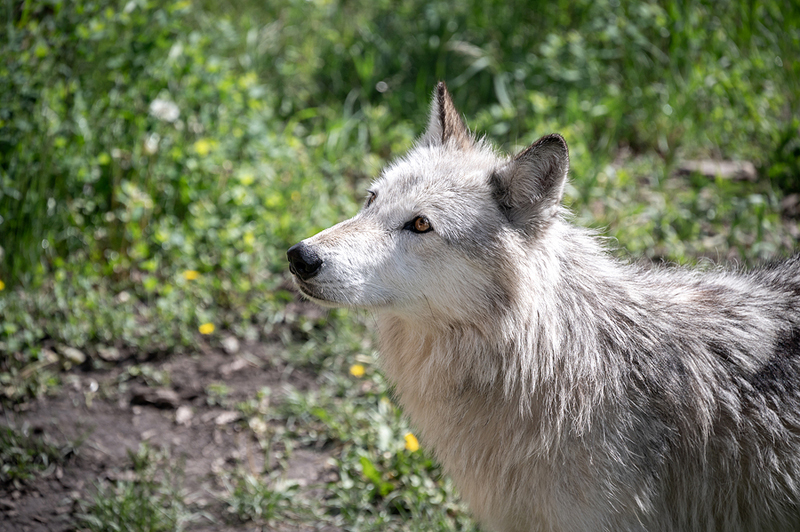 In 2021, Canada made significant efforts toward supporting wildlife conservation and improving the lives of its animal inhabitants.

This is according to the International Fund for Animal for Animal Welfare (IFAW). The non-profit organization has shared several successes it says have helped build momentum toward ‘a world where both animals and people thrive together’ in the Great White North.

Some of Canada’s key ‘animal wins’ for 2021, according to IFAW, include:

“Despite the ongoing challenges posed by the COVID pandemic, we welcome the successes 2021 has brought for animals in Canada,” says Patricia Zaat, IFAW’s country director for Canada. “Continuing to drive meaningful change, both legislatively and in our personal lives, will continue to create the momentum necessary to ensure the critical long-term conservation of Canada’s magnificent wildlife.”

For more about IFAW and its efforts in Canada, click here.