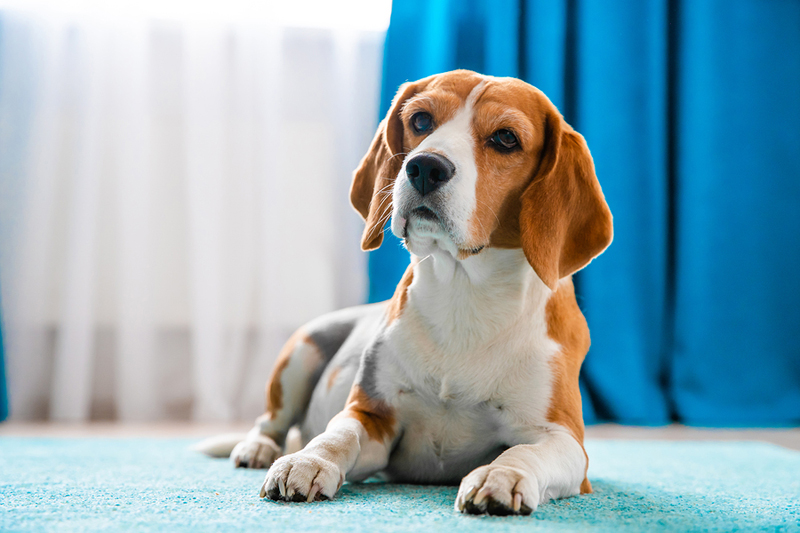 Veterinarians and pet owners in Montreal are preparing for a city bylaw that is aimed at reducing the municipality’s stray animal population.

As of Jan. 1, dog and cat owners in the city are required to have their pets spayed or neutered and microchipped in order to get them licensed. Those who fail to do so face fines up to $400, CBC News reports.

The city, which has been campaigning for owners to microchip their pets since 2015, has distributed more than 10,000 letters to residents, reminding them of the impending bylaw.

The looming deadline has led to an influx of patients in Montreal animal hospitals, CBC says, with some veterinarians microchipping between 10 and 20 pets per day.