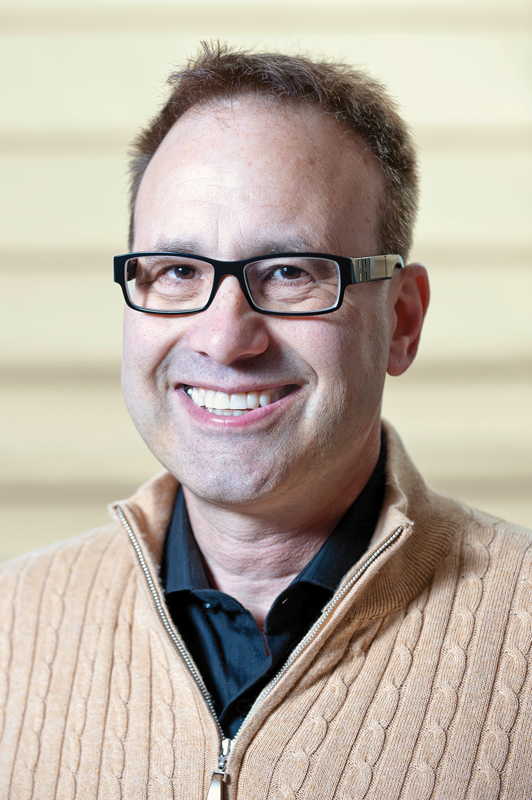 Sponsored by Fear Free Pets, the accolade recognizes an individual who has raised public awareness of the important and diverse role veterinarians play in the health and welfare of animals, people, and the environment.

“For more than 30 years Steve has been a champion of veterinary medicine and the animals we treat,” says AVMA president, John Howe, DVM. “Steve’s rapport with the public has helped build awareness of animal health and well-being, as well as the veterinarian’s role in animal care.”

In addition to penning Veterinary Practice News Canada’s Vet World column, Dale is the host of two nationally syndicated radio shows, Steve Dale’s Pet World and The Pet Minute, and is a special contributor at Chicago’s WGN Radio. He is also the former host of Animal Planet Radio, and previously served as a syndicated columnist for the Chicago Tribune.

“What I love about Steve is that while he isn’t a veterinarian, he champions for animals as if he were one,” says Veterinary Practice News Canada columnist and Fear Free founder, Marty Becker, DVM. “He exemplifies all we work for on behalf of animals and the people who care for them, and this award is one small way to honour his contributions.”

Dale has also been involved in many legislative efforts related to the health and safety of animals. His work, AVMA says, played a key role in the creation of Illinois’ first fire protection law for pets in kennels, which was signed by Governor J. B. Pritzker last August.