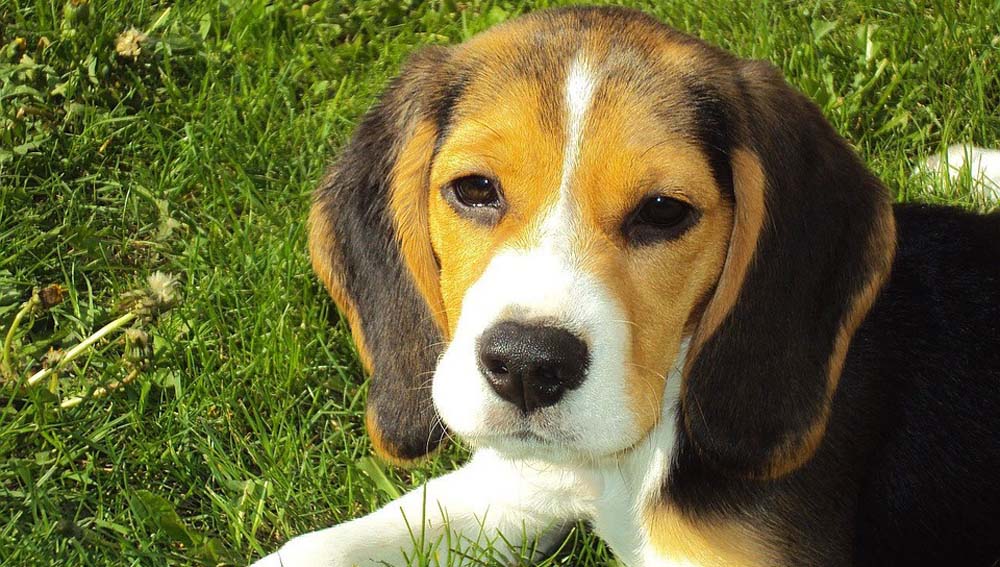 Researchers at the University of Guelph have high hopes in developing a nonsurgical spay/neuter method by understanding fertility at the cellular level. The project, headed by Leanne Stalker, BScH, Ph.D., focuses on inhibiting the activity of a group of small RNAs that act like molecular switches to control the production of eggs and sperm.

“The types of RNAs we work on are part of the pathways that control how cells grow and mature in the ovary and testes of dogs and cats,” Dr. Stalker said.

The goal, in short, is to turn off the switches that regulate fertility without causing adverse health effects in the animal. Specifically, the researchers are trying to develop a method of injecting animals with inhibitors that would permanently shut down the production of reproductive cells by binding to the RNAs responsible for fertility.

“We want to be very specific in what we go after,” said Jonathan LaMarre, DVM, Ph.D., a professor in the Biomedical Sciences Department. “We want those genes that control fertility — the production of sperm and the production of eggs.”

A nonsurgical spay/neuter technique is attractive on several fronts, according to the researchers. For one, non-invasive procedures tend to have minimal side effects.

“Every time you go into surgery, there is some small risk,” Stalker said. “That risk is higher in stray and shelter animals with uncertain health backgrounds.”

Such techniques can also reduce costs. In addition, removing an animal’s reproductive organs also removes the hormones those organs produce for some other physiological functions. Although this has some positive effects, approaches that decrease but don’t completely eliminate hormonal effects may be beneficial, according to the researchers.

“We want to make sure we’re doing good without doing harm,” Stalker said.

The research team has decided not to perform any experiments on animals for this current project. Instead, the scientific basis for their approach is being developed in tissues from animals spayed or neutered at local Humane Societies.

You May Also Like  Should you combine procedures? The answer is not a simple “yes” or “no”

“It’s a project that does not involve an active animal testing component,” Stalker said. “We’re lucky because the tissues we need to work on are removed and available on a daily basis.”

The research is also providing a better understanding of fertility and reproduction in many different species, according to the university.

“While we’re trying to come up with a golden bullet for sterilization, this project is providing a lot of new knowledge about reproductive systems in a wide range of animals,” Stalker said. “That has an impact on animal and human health.

The research is being funded by a $260,000 Michelson Grant from the Found Animals Foundation.