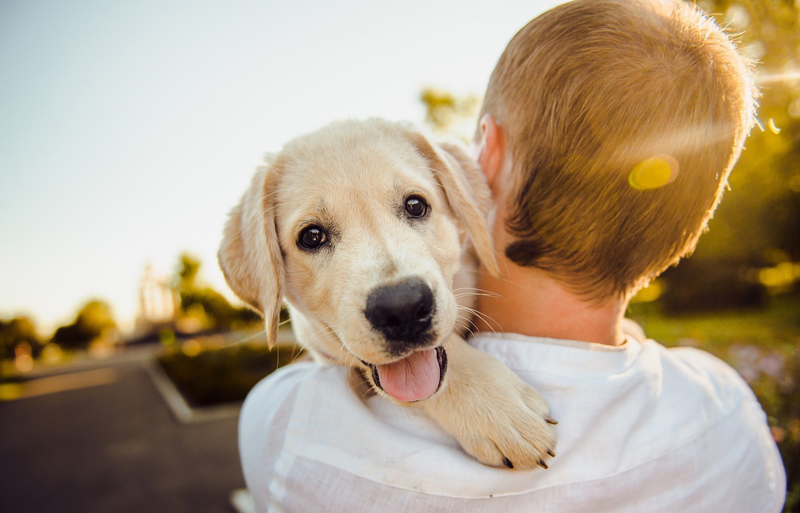 This is according to insurance company, Coya. In honour of International Dog Day (Aug. 26), the group has released the 2020 Best Cities for Dogs Index, calculating the most canine-friendly cities around the world.

The study looked at 50 municipalities cited previously as positive places for dogs and analyzed them based on three main factors:

San Francisco, Calif., topped the overall list, scoring high in the categories of dog-friendly restaurants, lifetime costs, and number of dog parks. Other American cities that secured a place in the top 10 include Seattle, Wash. (no. 2) and Chicago, Ill. (no. 8).