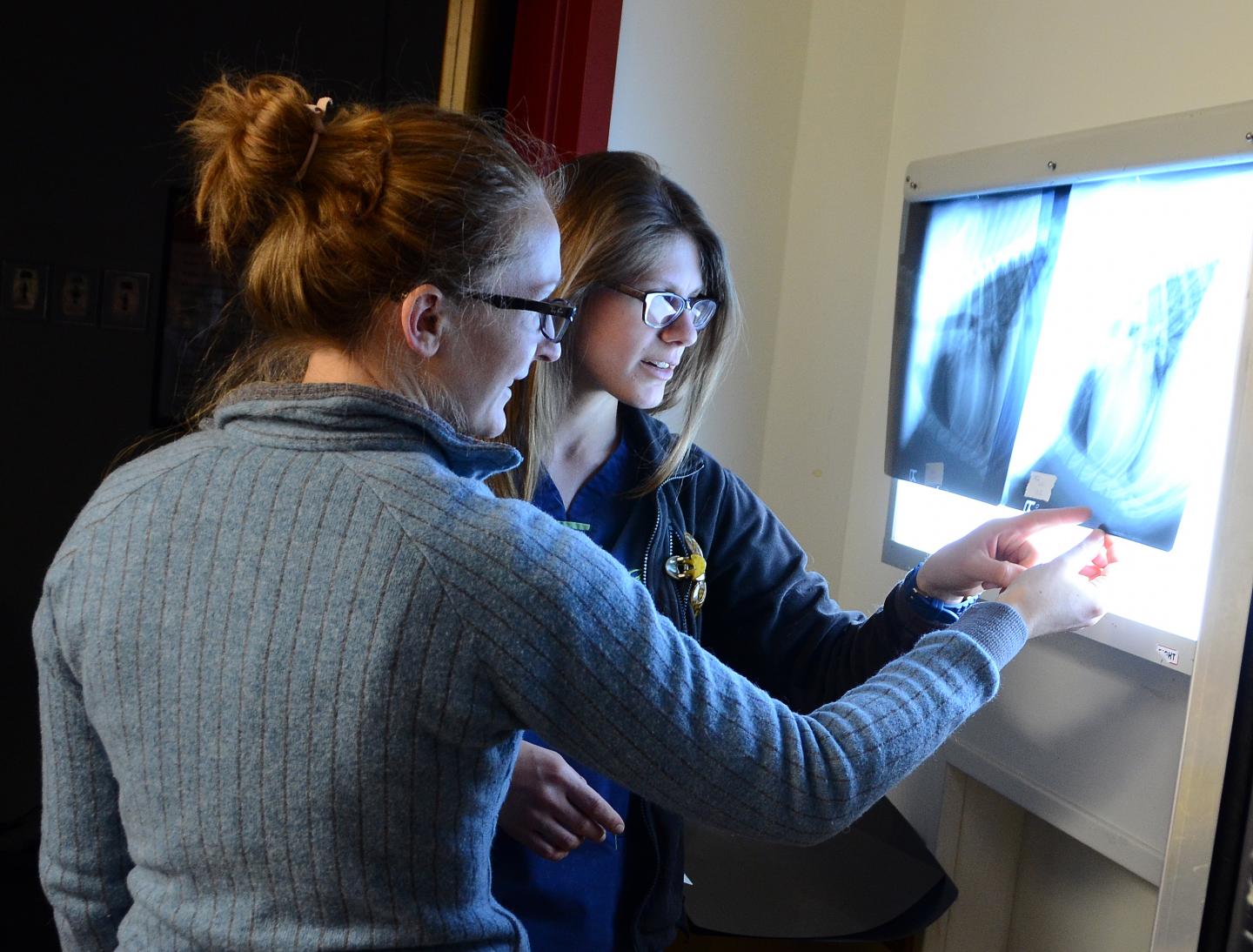 A veterinarian sees a canine patient with severe rib and head injuries whose cause of injury is unknown. Without having witnessed the incident, how can the veterinary professional distinguish an accident from abuse?

Using data from criminal cases of animal abuse, researchers from Cummings School of Veterinary Medicine at Tufts University and the American Society for the Prevention of Cruelty to Animals (ASPCA) have demonstrated that motor vehicle accidents and non-accidental blunt force trauma cases in dogs and cats present with different types of injuries. The research, which appears online in advance of the September 2016 print edition of the Journal of Forensic Sciences, can help in the effort to uncover and address animal abuse.

While the veterinary community, health professionals and public officials have acknowledged the need to address animal cruelty and have developed general guidelines for identifying suspicious behavior, clinicians face many difficulties in identifying specific injuries caused by abuse.

In cases of injury caused by animal abuse, the cause of injuries reported by the abuser typically differs from the actual cause. Motor vehicle accidents are often falsely cited when an animal presents with skeletal injuries.

The new study compared records from 50 criminal cases of abuse provided by the ASPCA’s Humane Law Enforcement Division with a sample of 426 motor vehicle accident cases from the Foster Hospital for Small Animals at Cummings School. It is the first study of its kind to look at two populations of animals with known causes of injuries.

“Our research has found that non-accidental injury and motor vehicle accidents cause different patterns of skeletal and soft tissue injury,” said Nida Intarapanich, a fourth-year veterinary student at Cummings School and one of the study’s lead authors.

The researchers found that abused animals generally had more head injuries and rib fractures, as well as tooth fractures and claw damage. Pets involved in motor vehicle accidents tended to suffer skin abrasions or injuries in which the skin is torn from tissue, lung collapse and bruising, and hind end injury, which the researchers suggest could be a result of running away from a moving vehicle.

“To date there has been very little documentation in veterinary literature regarding the patterns of injury caused by humans harming an animal intentionally, and there is a need for greater awareness and knowledge,” said Emily McCobb, D.V.M, M.S., DACVAA, clinical assistant professor and director of the Shelter Medicine Program at Cummings School of Veterinary Medicine at Tufts University. She is also another author of the study.

A clear difference in rib fracture patterns was demonstrated, with abuse injuries generally causing fractures on both sides of the body, while rib fractures caused by motor vehicle accidents tended to appear on only one side of the body, with the ribs closer to the head more likely to fracture.

Researchers also found that victims of non-accidental injury were more likely to have evidence of older fractures, a pattern that is similarly seen in human abuse cases.

“The forensic veterinarian’s job is to use scientific evidence to tell the story of an animal victim of cruelty. This study serves as a valuable tool in that process,” said Robert Reisman, D.V.M., supervisor of forensic sciences, ASPCA Anti-Cruelty Group, who also collaborated on this research. “This study contributes to the expanding body of research in the growing field of veterinary forensic medicine and will help forensic veterinarians continue to give a voice to the voiceless.”