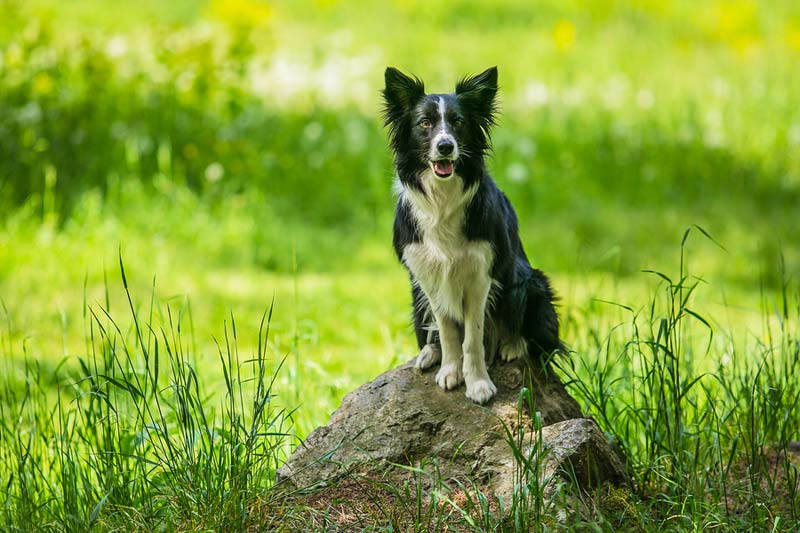 Sioux Falls, S.D., is the number one city for heartworms in July, the Companion Animal Parasite Council (CAPC) reports.

This was revealed in the group’s monthly Top 10 Cities Heartworm Report, which warns pet owners, veterinarians, and pet-related service providers of U.S. metropolitan areas with the highest percentage increase in positive heartworm tests from the last 30 to 45 days.

“What the CAPC Top 10 Cities Heartworm Report demonstrates is heartworm disease—transmitted by mosquitoes—is a national threat to pets who are increasingly vulnerable to this debilitating and potentially fatal illness in most communities across the country,” says CAPC board member, Michael Yabsley, MS, PhD, FRES, professor in the department of population health, College of Veterinary Medicine and Warnell School of Forestry and Natural Resources at the University of Georgia.

“It takes just one heartworm-infected dog in an area to become a reservoir of infection, increasing the number of infected mosquitoes and ultimately spreading the heartworm parasite to unprotected dogs and cats. This is why CAPC recommends monthly heartworm protection and annual testing for both heartworm antigens and microfilariae, regardless of where pets live or travel.”

According to the CAPC, the following U.S. cities have the highest percentage increase in positive heartworm tests for July:

Nationally, prevalence rates for heartworm have steadily risen in the last five years and are up 20 percent from 2013 levels, CAPC reports. This spike can attributed to many factors, including the prevalence of mosquito microclimates, a rising number of owners traveling with pets, and a greater volume of rescued animals being transported across state lines.

“In an increasingly mobile society, pets are vulnerable to heartworm disease in every community,” says Craig Prior, BVSc, CVJ, past-president of CAPC’s board of directors. “The neighbor next door may have adopted a new rescue dog and, despite good intentions, hasn’t yet had it tested for heartworms. Meanwhile, it may be heartworm-positive, posing a high risk of exposure to your pet.

“Most people consider their pets as family members and wouldn’t knowingly expose them to infection with a potentially fatal disease that can ultimately compromise the length and quality of their lives, yet millions who fail to protect their pets every month from heartworm infection are doing just that. The risk just isn’t worth it. Heartworm preventatives are affordable, safe, and effective. This is why CAPC recommends all pets, no matter where they live, be tested annually and placed on heartworm preventatives 12 months of the year.”