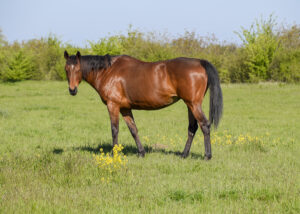 A horse in the western half of New Brunswick has been diagnosed with strangles.

In early November, a veterinarian from the Provincial Veterinary Service was called to see a horse that was off feed and presenting swelling of the right parotid area.

The animal was cultured positive for Streptococcus equi (strangles) four days later and was eventually euthanized for other health reasons.

The premises were put under quarantine as three other horses on the farm were exposed to the positive case.

In mid-December, the two horses no longer showed clinical signs and the pony made a full recovery. The premises continue to be under quarantine and serial nasal swabs are planned before it is lifted.