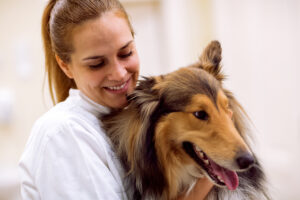 The Canadian Veterinary Medical Association (CVMA) is calling on veterinarians to nominate a hardworking and dedicated colleagues to receive one of its national awards.

Nominees (excluding those nominated for honorary membership) must be current CVMA members to be eligible.

“There are a lot of really important people who have influenced the profession and the industry, and I am really privileged to be on that list.”

Nomination packages will be accepted until January 31. They must include a completed nomination form, an outline of the nominee’s key professional accomplishments, and letters of support.

The awards open for nomination are:

The awards will be presented during the CVMA Convention, which takes place in Toronto from July 16 to 19.