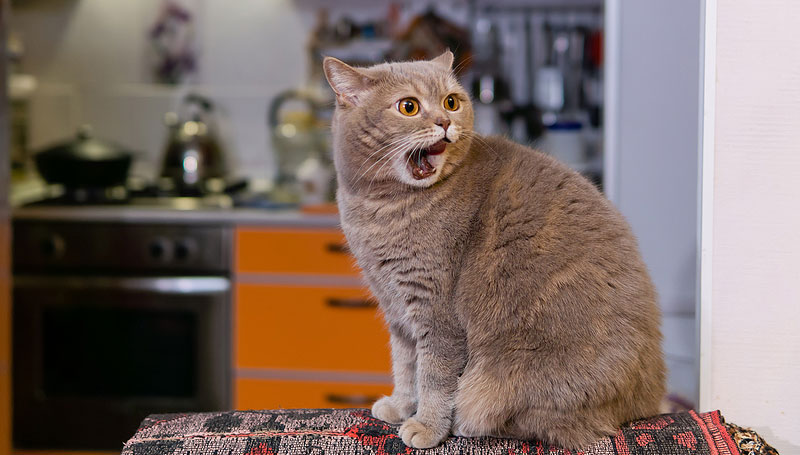 While dogs are often celebrated for their cognitive abilities, new research suggests cats might, too, be nuanced communicators.

A Purina-conducted study has revealed cats may adjust their behaviour to appeal to the specific attentional state of their caregiver.

In solvable task conditions, cats were found to easily figure out how to obtain the treat themselves without having to ‘ask’ for human help. When unable to access the treat, however, the animals were observed as using behavioural strategies to communicate intention to their caregiver (e.g. repeatedly looking at the treat and then at the person, vying for attention, etc.).

Further, cats were found to modify these behaviours depending on the perceived availability of the human. When the caregiver was looking at them and paying attention, for example, the animals were more engaged (e.g. looking to them sooner, approaching the treat container more often, etc.). Conversely, when caregivers were not paying attention, the cats adjusted their behavior accordingly.

This identified ability to ‘read the room’ counters previously held assumptions that felines have limited interest and/or communication skills as compared to dogs, Purina reports, and could influence understanding of pet behaviour.

“A key part of any relationship is communication, and this study shows that cats are perhaps better communicators than we’ve given them credit for,” says the project’s lead, François Martin, MA, PhD. “The more attentive a cat owner is, the more engaged their cat will be in return, making their relationship stronger.”

The findings have been published in Animal Cognition. For more, click here.