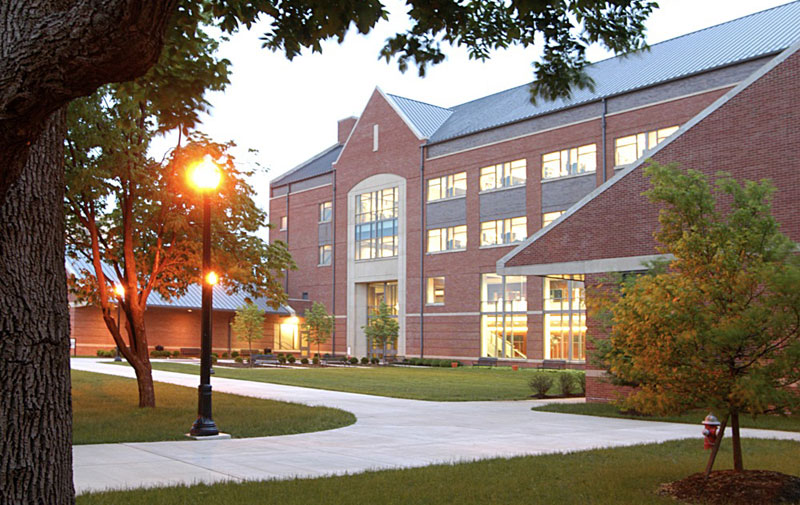 Details of any punishment handed down were not released because of privacy laws. The options ranged from a warning or expulsion to being given a score of zero on a test.

News of the cheating scandal followed an investigation launched in February by administrators in the College of Veterinary Medicine. The college’s Student Judiciary Committee ruled that 85 students violated the honor code, and that decision was upheld by the Executive Committee.

Some students are appealing to the university provost’s office, according to The Columbus Dispatch.

The university stated that the students “engaged in unauthorized collaboration.”

“The college began the investigation after finding inconsistencies in student test-taking practices on take-home examinations administered online through a software application,” the statement added.

The Dispatch explained that “when investigators examined data from the tests in question, they looked at where tests were taken and how long it took students to complete them.”

“They also searched for patterns of right and wrong answers.

The college stated that changes have been made to prevent similar incidents. Among them: